This report summarizes nMotion recommendations to improve transit service in the region. It includes an overview of public engagement, strategic recommendations that summarize key actions for improving transit in Middle Tennessee, benefits and costs associated with the recommended plan, and a discussion of immediate and long-term next steps. 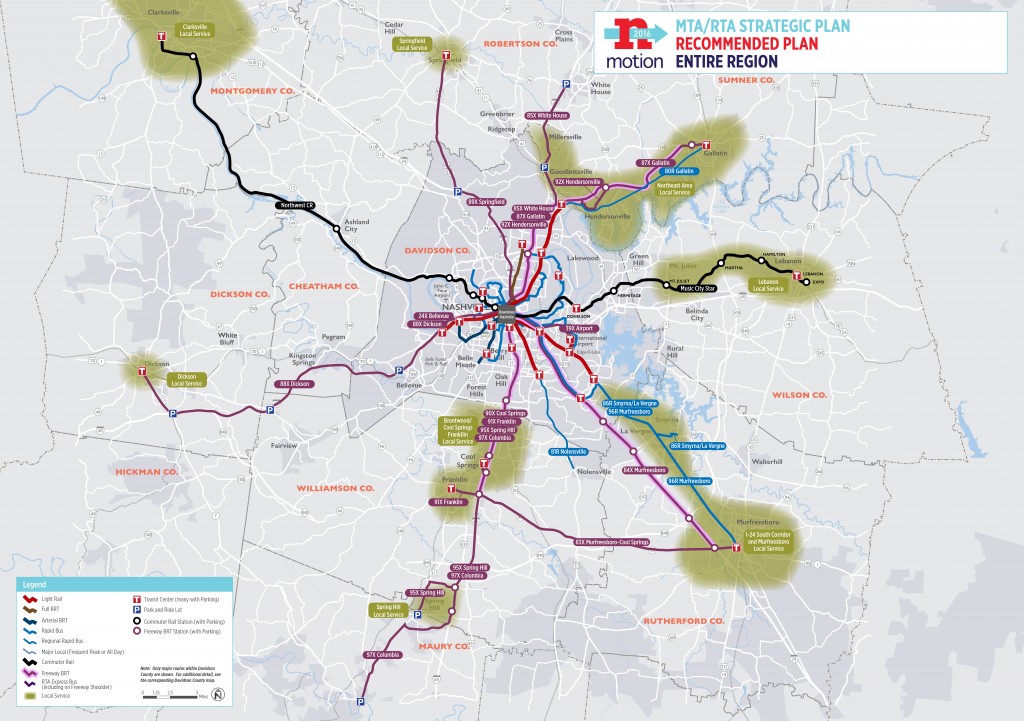